Can’t be living in the past, man. Stay tuned. 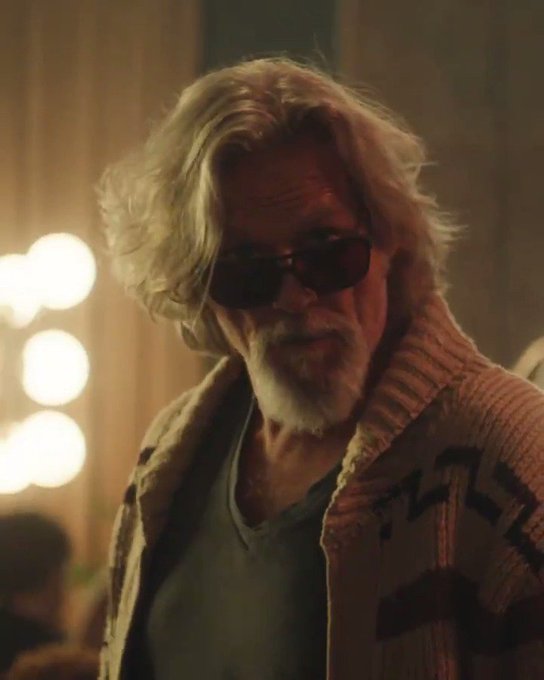 On Thursday afternoon, Jeff Bridges released a 15 second video of him in full Dude drag, smirking at the camera. He captioned it “Can’t be living in the past, man. Stay tuned.” Perhaps a Big Lebowski sequel is in the works, thought some fans. Other than the spinoff about Jesus, that is. In the video, a tumbleweed rolled across a sidewalk, revealing a date: 2/13/19. That just happens to be the date of the Super Bowl. Aw fuck, this is probably just a Super Bowl ad, isn’t it? cried other fans at the uncaring sky. But which faction is right? Is this a teaser for a full Big Lebowski 2: Return of the Dudetrailer (no way), or is it a teaser for a Super Bowl commercial (duh)? And if it’s a Super Bowl commercial (it is), what is the Dude hawking?
Evidence It’s a Trailer: All movies are made from recycled IP nowadays. If legendary works like Paul Feig’s Ghostbusters can be dismissed in favor of new takes, what’s stopping Hollywood from another shot at The Dude? Plus, the video’s copyright information lists Universal City Studios LLC. Universal has been handling all The Big Lebowski’s home entertainment distribution.

Evidence It’s an Ad: Obviously it’s an ad. The Super Bowl isn’t where you premiere movie trailers, it’s where you premiere Swiffer innovations. Plus, Bridges has capitalized on his Dude-ness before. Squarespace did that thing where Jeff Bridges would talk in a chill manner at you until you fell asleep.

So What’s It an Ad For: Squarespace again? They do love pulling stunts. But if someone really wanted to tie their brand to The Big Lebowski, it should be OxyClean. Piss on a carpet that really ties the room together? It’s no problem with OxyClean. At OxyClean, we believe in NOTHING (staining your garments).